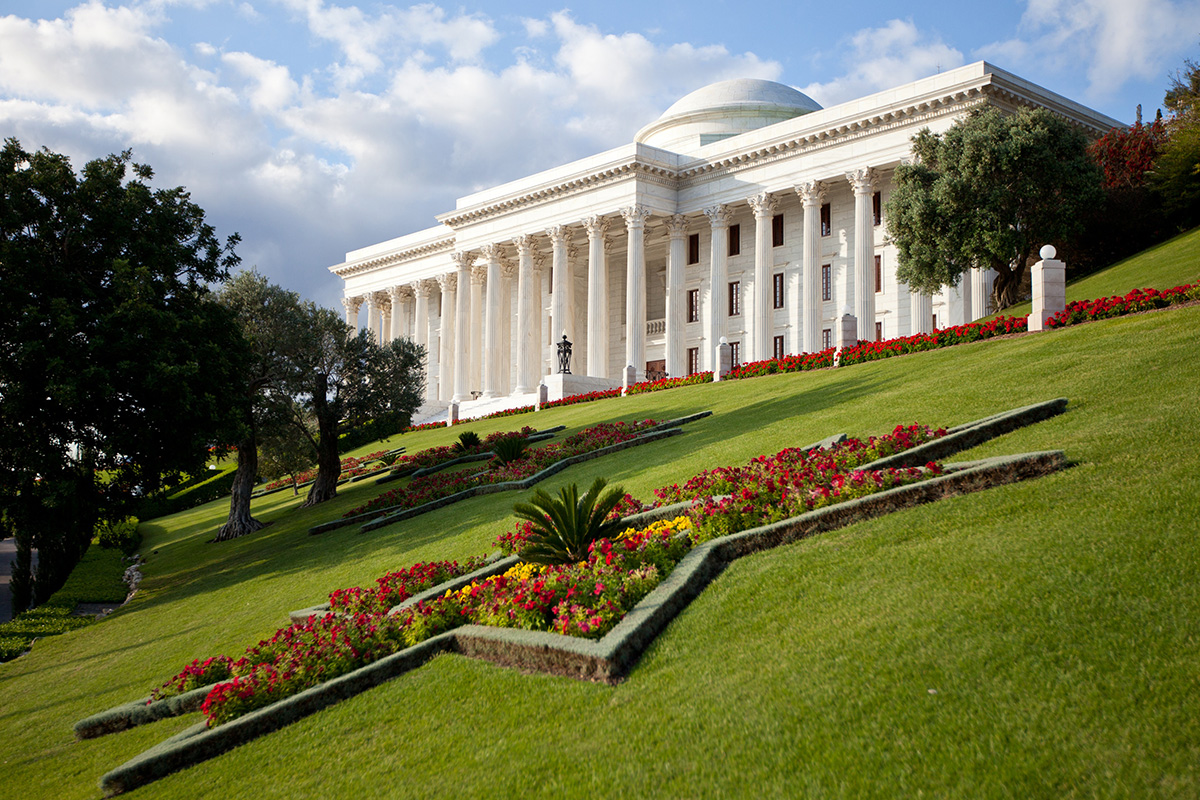 “Seldom has it been more evident that society’s collective strength is dependent on the unity it can manifest in action, from the international stage to the grassroots…” —The Universal House of Justice

The Universal House of Justice, the international governing council of the Baha’i Faith, has released a special message which addresses the current COVID-19 pandemic. The message was released on Naw Ruz (March 20, 2020), the Baha’i New Year, and is freely available online at this link.

Like so many other communities and organizations in Canada and around the world, the Baha’i Community of New Westminster is now practising social distancing measures, with physical gatherings cancelled in lieu of online meetings.