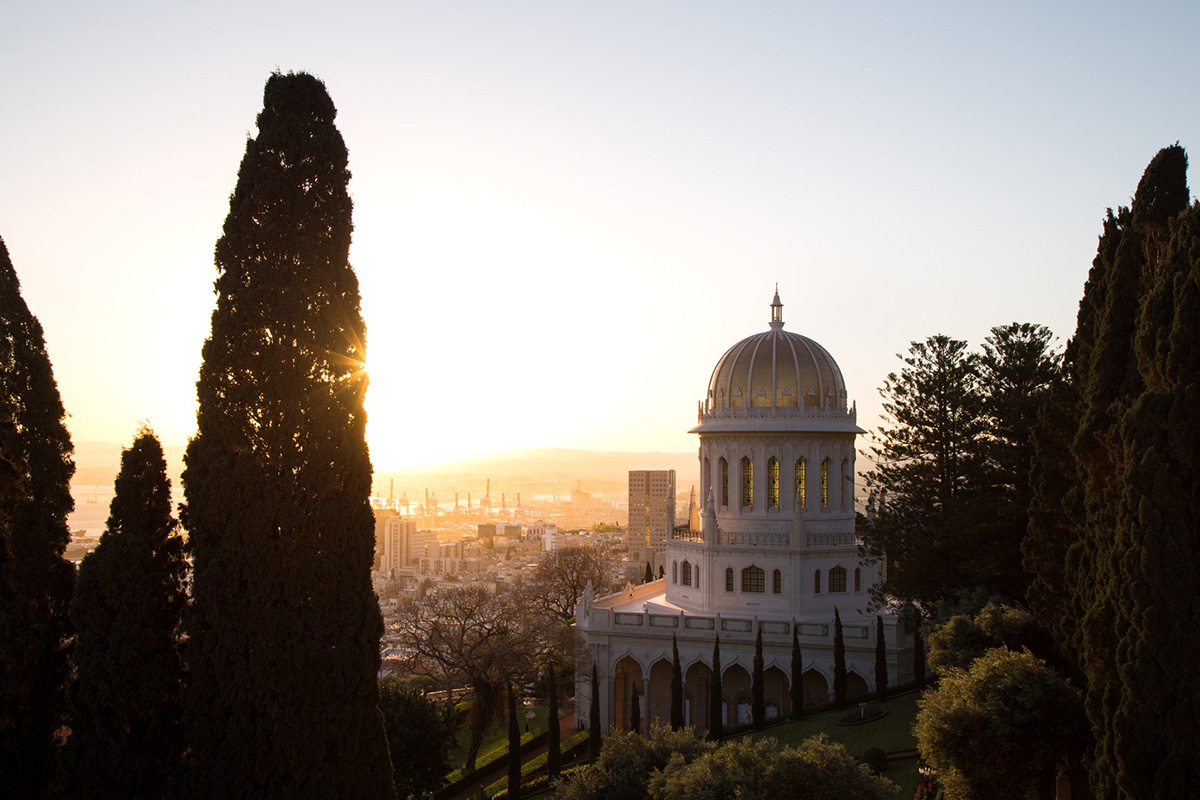 Baha’i’s in New West held several activities and events this past week to commemorate the Bicentenary of the Birth of the Báb.

Several households held showings of the new film “Dawn of the Light” which was commissioned for the Bicentenary. The film is available online for free, with subtitles in multiple languages.

A group of women and girls held an event celebrating the life of Tahirih, the first female follower of the Báb and a fearless champion of the emancipation of women.

The community-wide celebration was held on October 28th at the Sapperton Pensioners Hall. About 100 people were in attendance. The hall was elegantly decorated with flowers and there was a display of artwork from Baha’i’s in the region which created a wonderful topic for conversation.

After a catered dinner, there was a short program. Prayers written by the Báb were read in English and chanted in Persian. The well-beloved prayer of the Bab, “Is there any Remover…” was read in 10 different languages (English, Arabic, French, Korean, Cantonese, Xhosa, Mauritian Creole, Urdu, Filipino, and Spanish) by Baha’i’s and friends of the Faith. It was a beautiful illustration of the universal nature of the Báb’s message.

“Is there any Remover of difficulties save God?  Say: Praised be God!  He is God!  All are His servants, and all abide by His bidding!” —The Báb

After these devotions, a short film was shown, describing the events surrounding the Báb’s declaration of His mission. The community then sang a song recounting His words to His first follower, announcing His station as the next Manifestation of God. There was a solo song commemorating the figure of Tahirih, and finally the children of the community sang a prayer to close the program.

Thanks to everyone who attended and shared this happy occasion with our community, and a special thank you to those who helped put on the event!

Around the world, these few days witnessed an outpouring of celebration, artistic expression, prayer and service, as people from all countries and walks of life celebrated this momentous occasion, an occasion which is unique in history, and whose like will not appear for another century. You can view photos from the celebrations around British Columbia on the official instagram @bcregionstories, and footage from celebrations around the world on the Bicentenary website.