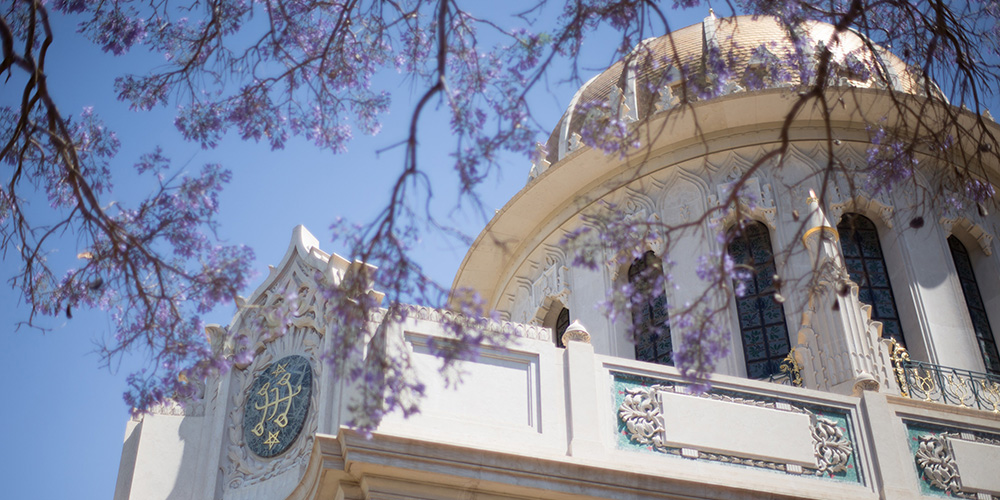 “The appearance of every such Educator, as recorded in the Sacred Texts of the world’s great faiths, is a pivotal event that propels the advancement of civilization.” —The Universal House of Justice

Baha’i’s and their friends around the world are preparing for a historic event this October 29th and 30th – the Bicentenary of the Birth of the Báb.

The Báb, a title which means “the Gate” in Arabic, was born in 1819 in Iran. He taught a message of spiritual and moral renewal, and prepared the way for the coming of a second Manifestation of God Who would usher in the age of peace and justice promised by all the world’s religions: Bahá’u’lláh, the Founder of the Baha’i Faith.

Here in New Westminster, a number of celebrations have been planned to mark the 200th anniversary of His birth.

A community-wide celebration is being held on Monday October 28th at the Sapperton Pensioners Hall. Doors will open at 6:00 PM, with a catered dinner served at 6:30 PM. A program with prayers, music and a brief presentation will begin at 7:30, followed by dessert and tea/coffee. The event is free of charge, but we request that those who wish to attend call ahead, so that an adequate amount of food can be ordered. If you would like more information, please contact: info@newwestminsterbahai.org.

Individuals and groups of friends will also be hosting their own events in their homes, and other events will be held throughout the Greater Vancouver Region, and around the world. And these two days are only the beginning! The entire year represents an opportunity to celebrate this anniversary, and we can expect many more events in the coming months.