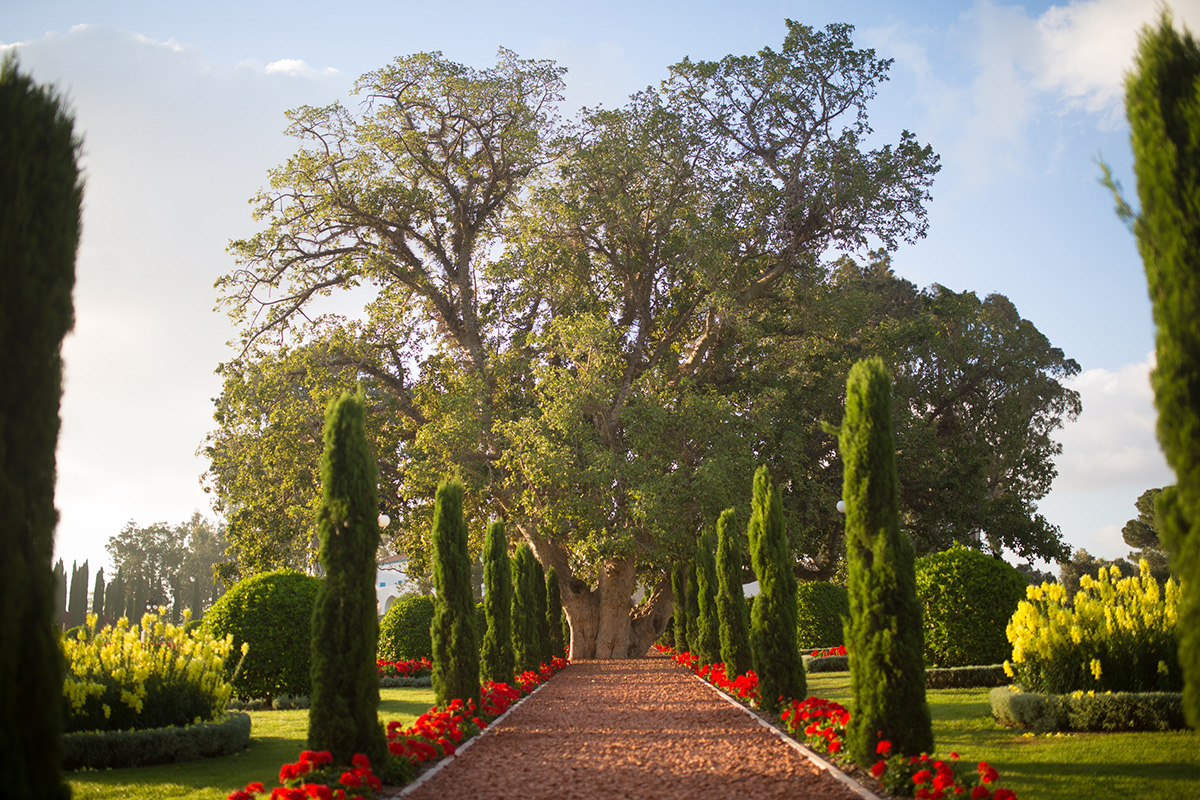 Each year at this time, Baha’is around the world celebrate Ayyám-i-Há, a four-day (or five on a leap year) festival marked by celebrations and acts of service and charity.

The days of Ayyám-i-Há are also known as the Intercalary Days. The Baha’i calendar is made up of nineteen months of nineteen days, with four or five days left over to complete the full year of 365 days. These days also take place just before the nineteen-day period of fasting.

Baha’u’llah says of this holiday, “It behoveth the people of Baha, throughout these days, to provide good cheer for themselves, their kindred and, beyond them, the poor and needy, and with joy and exultation to hail and glorify their Lord, to sing His praise and magnify His Name.”

The Baha’i community of New Westminster celebrated this year’s Ayyám-i-Há with many smaller celebrations. Some travelled to visit family, others threw small parties with groups of friends. One family invited the students and parents at their childrens’ school, along with neighbours and friends. Over the course of a day, they welcomed around 75 people into their home. The New West English Corner group, an informal conversational English class given as a free community service, also held a celebration among its participants, with games and gift-giving.