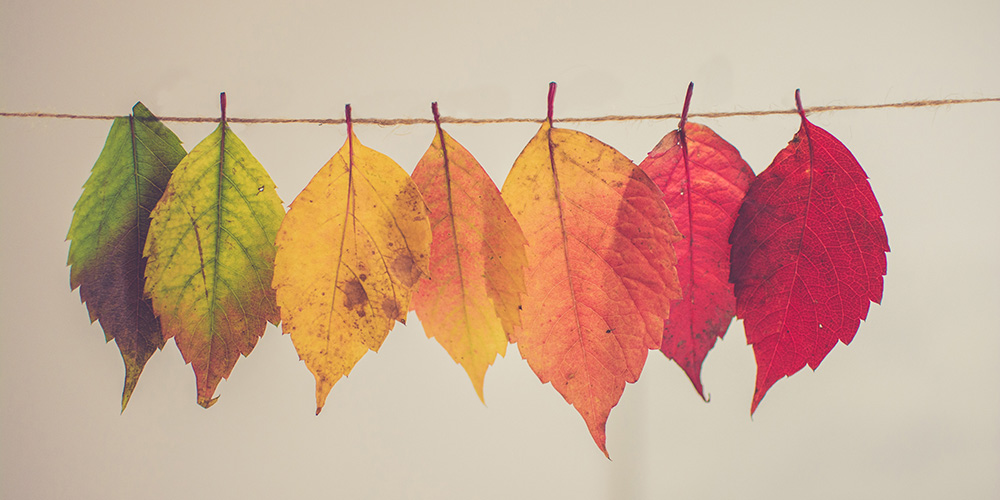 “The adoption of a new calendar in each dispensation is a symbol of the power of Divine Revelation to reshape human perception of material, social, and spiritual reality. Through it, sacred moments are distinguished, humanity’s place in time and space reimagined, and the rhythm of life recast.”   —The Universal House of Justice

The Baha’i Faith, like other world religions, has its own calendar, which is known as the Badi Calendar. The word ‘Badi’ is Arabic and means ‘wondrous’ or ‘unique’. Just like the Christian Gregorian calendar that is used here in Canada, and the Hijri calendar used in the Muslim world, the Badi Calendar is a symbol of the start of a new religious era, a new day for humanity.

The Gregorian calendar marks its beginning (0 AD) from the birth of Christ, and the Hijri calendar marks its start from the year Muhammad migrated from Mecca to Medina. The Badi Calendar also begins a new cycle with the year 0. This year 0 began on the 21st of May, 1844 of the Gregorian calendar, the day that the Báb first declared His station as a Manifestation of God and the Founder of a new religion.

The Badi Calendar is made up of 19 months of 19 days, with an extra four or five days each year known as the Intercalary Days, bringing the year up to a total of 365 days. Years in the Badi calendar are marked with B.E. for Baha’i Era. This year is 176 BE – or 176 years since the Bab proclaimed His Mission. The New Year begins on the first day of spring, in a festival known as Naw Ruz.

Throughout human history, there have been two ways to create calendars – using the moon or using the sun. Each has its advantages. Lunar calendars are relatively simple to keep track of, since the cycle of the moon is easy to observe, while the solar calendar allows people to track the seasons with regularity.

The Badi calendar is a solar calendar. Most holy days in the Baha’i Faith are fixed according to this calendar, which means they land on the same day, every year. However, the Twin Birthdays of the Twin Manifestations of the Baha’i Faith, the Báb and Bahá’u’lláh, are a little different.

That’s because both of these Central Figures of the Faith were born in Iran, which uses the lunar Hijra calendar. They were born on the first and second day of the Islamic month of Muharrim. Because of this, in the Hijra calendar the birthdays would drift backwards by 11 days each year, and could, over time, be celebrated at any season of the year – fall, winter, spring or summer.

In order to determine these dates in the new Badi calendar, the Twin Birthdays are now celebrated on “the first and the second day following the occurrence of the eighth new moon after Naw-Ruz”. This means that the days will shift between the Baha’i months of Mashiyyat, Ilm and Qudrat, or mid-October to mid-November in the Gregorian calendar.  Last year the birthdays were celebrated on November 9th and 10th.

This year the dates are October 29th and 30th, and mark a special anniversary – the bicentenary of the Birth of the Báb.  This historic occasion will be celebrated by Baha’i’s and their friends around the world – including here in New Westminster!